Hiii friends!! Happy weekend and happy resting. The Nifty50 was up 2.65% during the last week, with heavyweights contributing to the index closing the week in green. A fall in oil & commodity prices has helped assuage inflation concerns, keeping the mood (relatively) buoyant during the week.

In today’s issue, we look at past major financial events (Global Finance Crisis, Covid-19) and their correlation with IT Sector / Stock performance in the lead-up to, during and post. The IT sector has a direct linkage to US / Global GDP growth, with IT Sector spending expected to double in the coming decade.

IT stocks are down ~25% YTD on the back of recession fears; what’s up and what do you need to know? 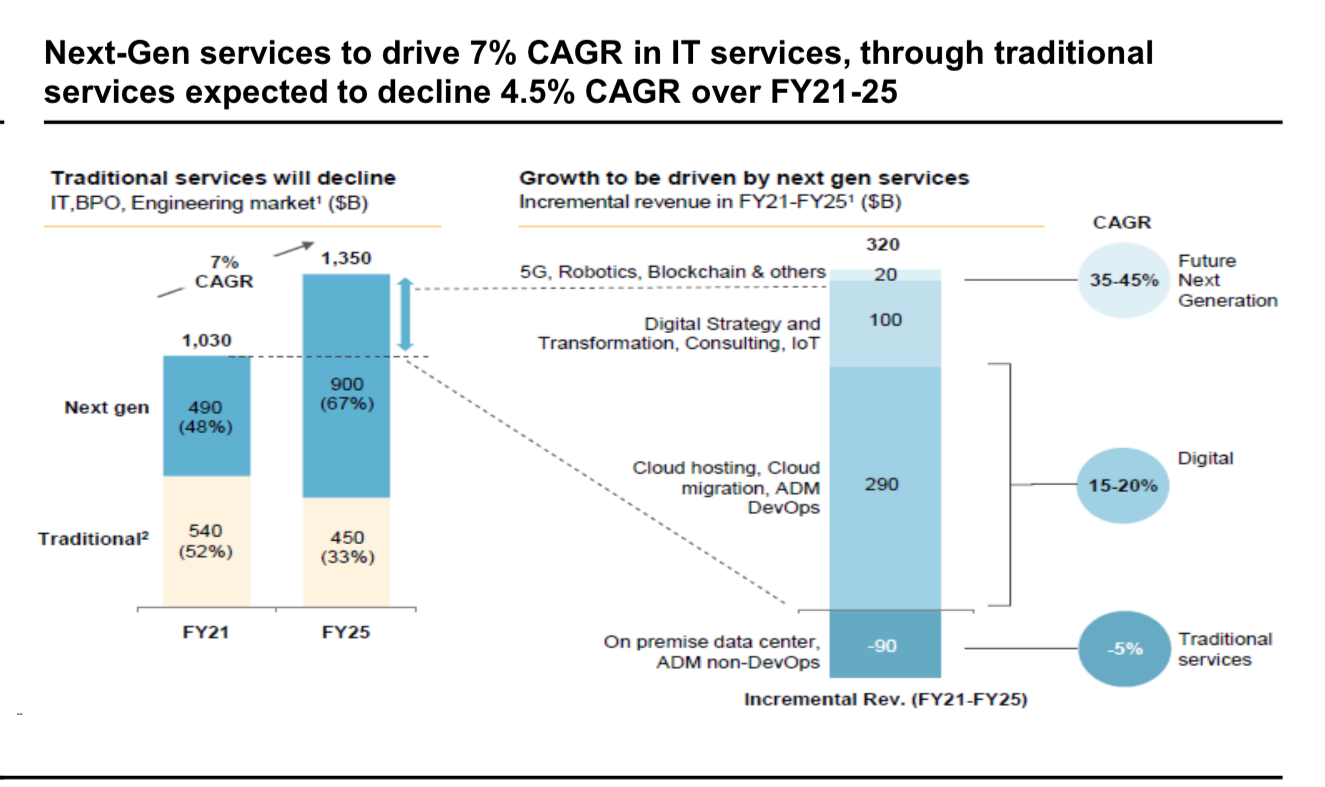 Okay cool! So there’s high demand and scope? But what about the impending fears of a recession? Stocks are down ~25%? Any context? 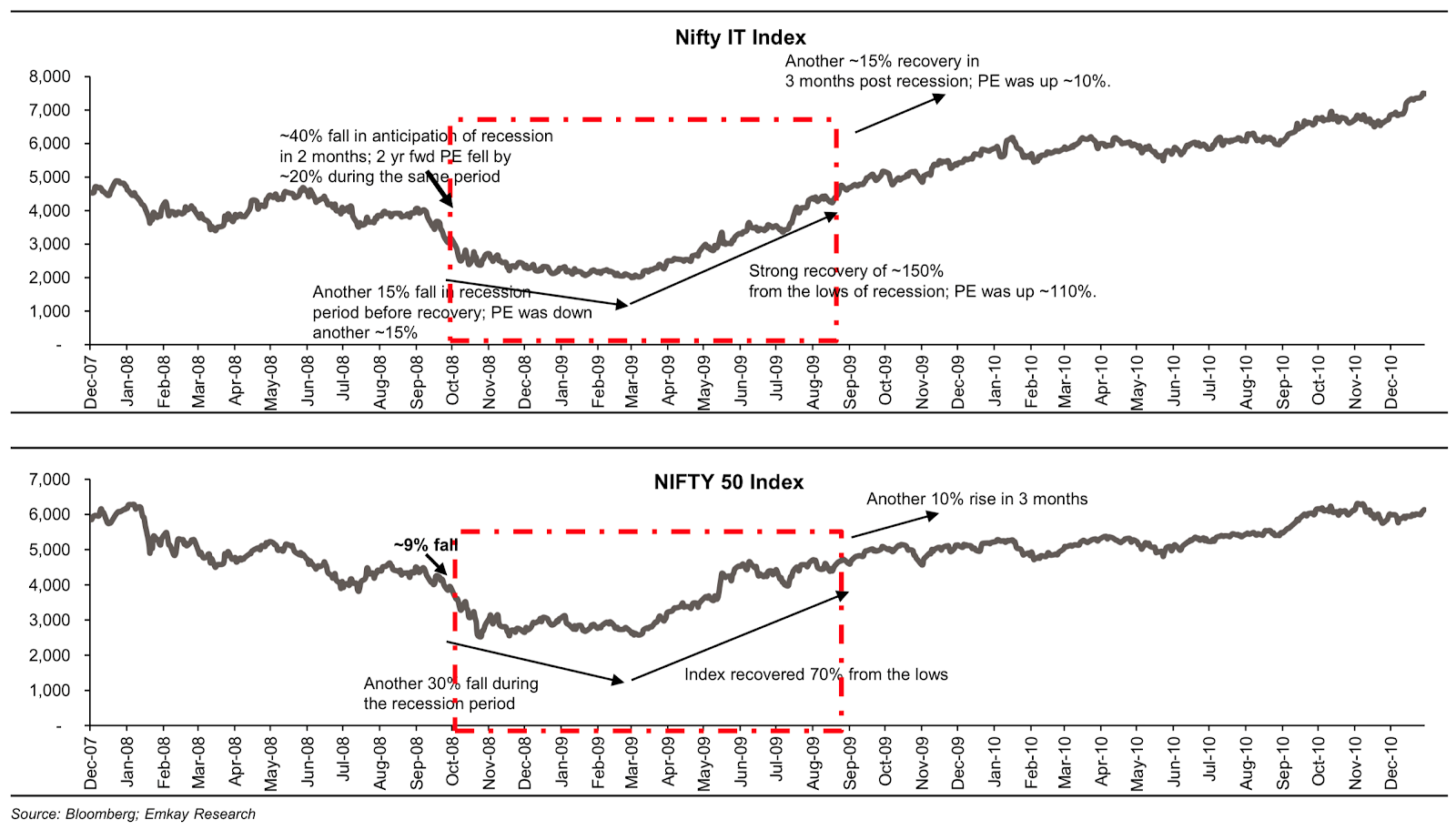 Online poker company Adda52 files IPO prospectus; what’s up and what do you need to know?

So increasing competition and slacking growth? Anything else?

Block trades are privately negotiated futures, options or combination transactions that meet certain quantity thresholds and are permitted to be executed apart from the public auction market.