In today’s issue of the Morning Toast, we discuss:

TPG Rise Climate is constructing a portfolio of companies that can enable carbon reversion in a quantifiable way. Ie. Climate Change & sustainable living is top of their agenda

Nice!! Give me context & some more details please? (Yesss for sure bro) 🤨

Interesting! Contours of the transaction? And valuations? Comparable multiples et al. (You know the drill :PP) 🙄

Damn!! Final word? TTMT was up 21% yesterday, clearly, the market is enthused. What’s the longer-term view? 🙄 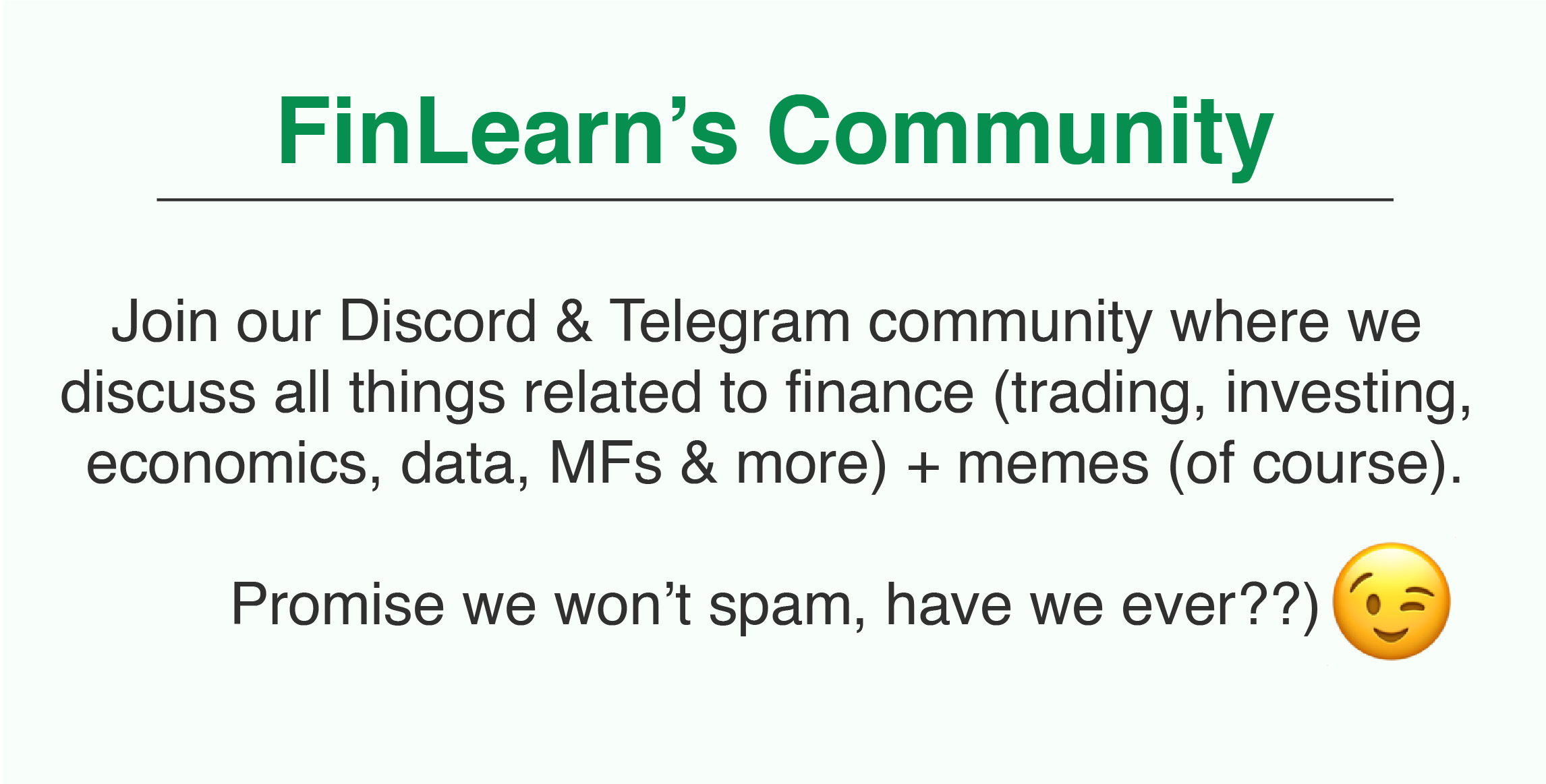 Waittt for it, things took a huge U-turn 🤯

We covered the initial break-out in detail, with consequences. Check it out here.

RBI makes up its mind (we guess?)

What’s next up in the results calendar?
(Source: Bloomberg) 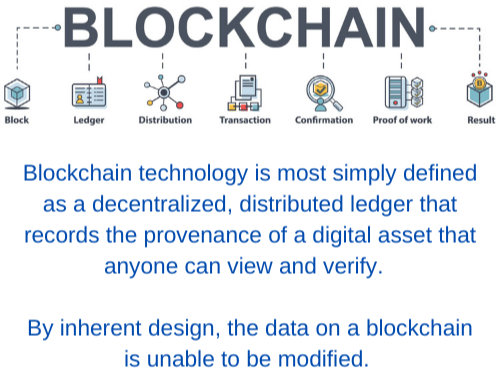 Check out our blog in which we discussed the basics of Blockchain and Crypto. Check here

We’d love to hear your thoughts on our newsletter. Please take this simple survey and give us your feedback.