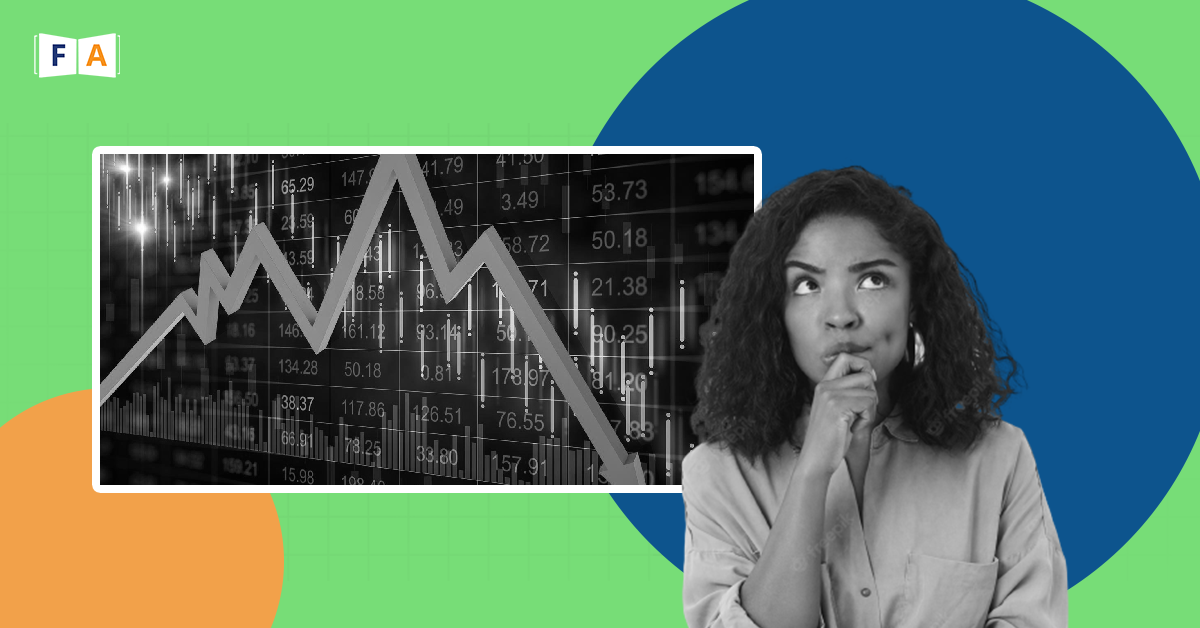 What is the definition of a market cycle?

The term “market cycle” can be defined as the economic trends that occur in various sorts of business contexts. It’s also known as a stock market cycle, in which one security, or a group of securities from the same asset class, outperforms others. It could be because the current market conditions are conducive to growth, depending on the business model that the securities are based on.

During a market cycle, a company’s revenue and profitability may see rapid growth. Secular patterns can be seen in companies working within a specific industry. These patterns are cyclical in nature and are referred to as secular.

A new market cycle is born when a new technology, innovation or a change in market rules upsets existing market patterns and produces new ones. Because of the introduction of new products or a new regulatory regime, the shift is industry-specific, which means that it does not affect all sectors of the market.

A market cycle takes into account both technical and fundamental indicators, such as interest rates and asset prices, among other things.

What Determines a Stock Market Cycle?

Given that there is no clearly discernible beginning or conclusion to a market cycle, determining which one is in is very impossible. A market cycle has no predetermined duration, which means it can last for any amount of time – from a few days to a decade. It has the potential to obstruct the formation of economic and monetary policy.

The length of a stock market cycle is usually determined by one’s point of view. An options trader would be interested in price swings over 5-minute bars, whereas oil investors might choose to examine at a 20-year cycle.

In retrospect, market cycles can be identified. The time between the highest and lowest price of a popular benchmark, like as the S&P 500, is usually used to mark the start and end of a market cycle.

Many major institutional investors, as well as individual investors, seek to predict future market cycle transitions ahead of time. They may be able to profit from the cycles and make good transactions as a result of it. It is the fundamental premise of financial speculation.

The Stages of a Market Cycle

In general, there are four stages to a market cycle. At each step, securities will react to market conditions in a particular way. Companies selling luxury goods, for example, increase rapidly during an upswing or a boom time.

The fast-moving consumer goods industry (FMCG) is projected to outperform during a downturn or recession. The reason for this is that demand for basic necessities and consumer durables such as food and hygiene goods remains stable.

The following are the four stages of a market cycle:

This is the phase where one can really benefit from market cycles. The accumulation begins as soon as the market reaches its lowest point. Value investors, money managers, and experienced traders begin buying shares after they believe the worst is gone, and values become critically important. The market attitude shifts from negative to neutral over this time frame. The market, though, remains negative.

During the markup stage, investors begin to pour in big amounts of money, resulting in a significant increase in market volume. While stock prices begin to rise above historical norms, unemployment and layoffs continue to rise.

At the mark-up stage, market attitude shifts from neutral to positive, and in some circumstances, exuberant. Due to the participation of fence-sitters and hesitant or risk-averse investors, a selling climax is witnessed, which is a final parabolic price surge.

The third phase of the market cycle is the distribution phase, during which traders begin selling securities. The market’s mood shifts from bullish to neutral. It is the time when the market shifts direction at the end of a term.

The change is gradual and may take a long time to complete. Over the course of several months, prices tend to remain quite stable. However, a sudden negative geopolitical change or terrible economic news, such as pandemic lockdowns, may hasten the process.

Understanding market cycles is important to make the most of trades. The final part of a market cycle, the mark-down phase, is disastrous for investors who still hold equities. Security values have plummeted far below what investors paid for them when they first bought them. As this is the final period, it also marks the start of the next accumulation phase, in which new investors will buy depreciated assets.

Understanding market cycles comes from experience. Through FinLearn Academy’s Course, you can learn how to benefit from market cycles, and become a better investor.

What is value investing?

What is derivative trading?