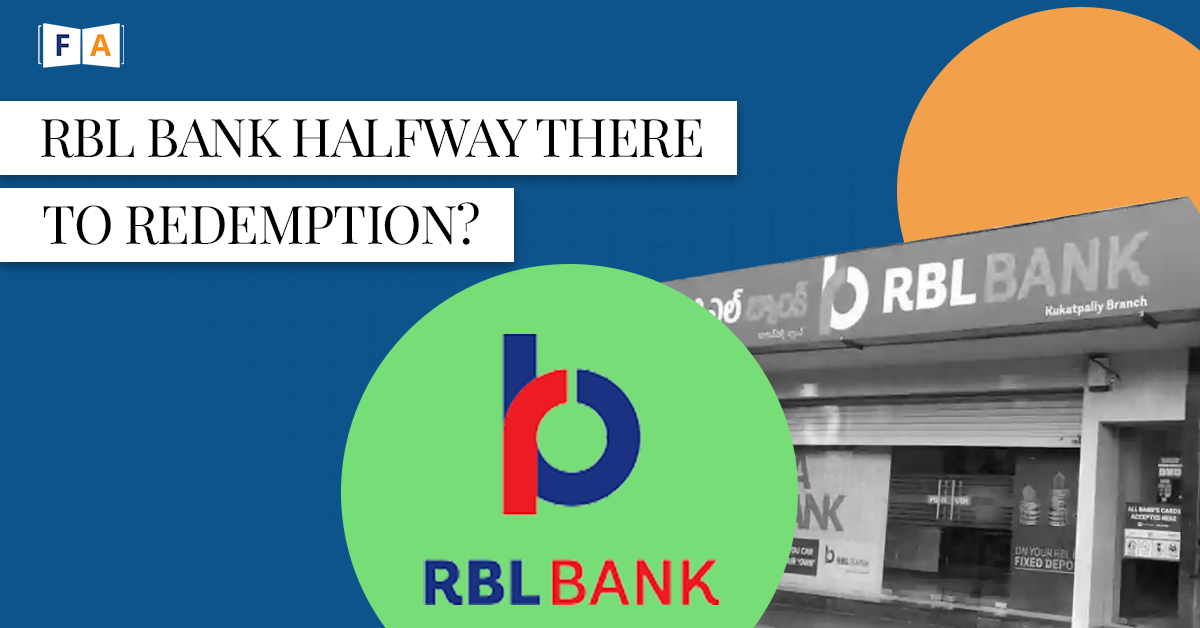 Yoo friends!! Happy weekend! Hope you get some downtime before the week and markets kick-off and we’re back to asking all kinds of existential questions (if you catch my drift 🤭)

In today’s issue, we cover RBL Bank, which is amidst a kind of (?) turnaround in fortunes. The Bank has pretty much ground growth to a halt, with a strategic redo of its longer-term priorities. A new MD is expected to be appointed soon, which should augur well for the longer-term execution of the strategic roadmap put in place by the board.

TikTok is stepping on some pretty big toes. We looked at consumption data from the US markets, which seems to point to a shift in consumption trend in not just core categories of Gen Z and Millennials, but also traditionally tougher categories of Boomers & more. TikTok is poised to eventually be on the same Revenue parity as YouTube, the OG Video King of the world.

TikTok continues to feast on its rivals; what’s up and what do you need to know?

So, what’s working for them? Give some more information?

Why is that the case?

Interesting! What about revenues? And way forward?

RBL Bank halfway there to turning around?

We covered the stock at the time of RBI stepping in, with a detailed piece on the ramifications and future prospects. Click here to know more.

Capitalization rate (or Cap Rate for short) is commonly used in real estate and refers to the rate of return on a property based on the net operating income (NOI) that the property generates.

Wedding Season Back In Full Flow

Adani Aims To Be Naturally Atmanirbhar