Sssup bros!! Hope it was a happy Monday. FIIs have stayed true to their nature, with not a single day in the last I don’t know how many days that they’ve not ended the day in the red. Unlikely that this trend changes anytime soon, so let’s dig in and keep the momentum strong.

In today’s issue, we cover the Adani family acquisition of Holcim India’s cement assets, which is not only the largest ever transaction in the Infra & Materials space but also propels Adani to the #2 Cement player in the country. Ultratech shareholders weren’t best pleased with this news, with the stock down ~2.3% during the day. The entry of Adani is likely going to make it difficult for Ultratech to expand & grow the way it has until now.

We looked at some Labor market numbers, both globally and locally and it’s not looking good. With a Fed-induced rate hike pushing most Developing Economies to play rate-hike catch-up, a lack of easily available capital is hurting Tech companies and start-ups, that really grew (?) during the Covid-19 months.

Adani aims to be naturally Atmanirbhar

Damn! Give some details? Why the acquisition? Why Holcim? And potential industry impact? 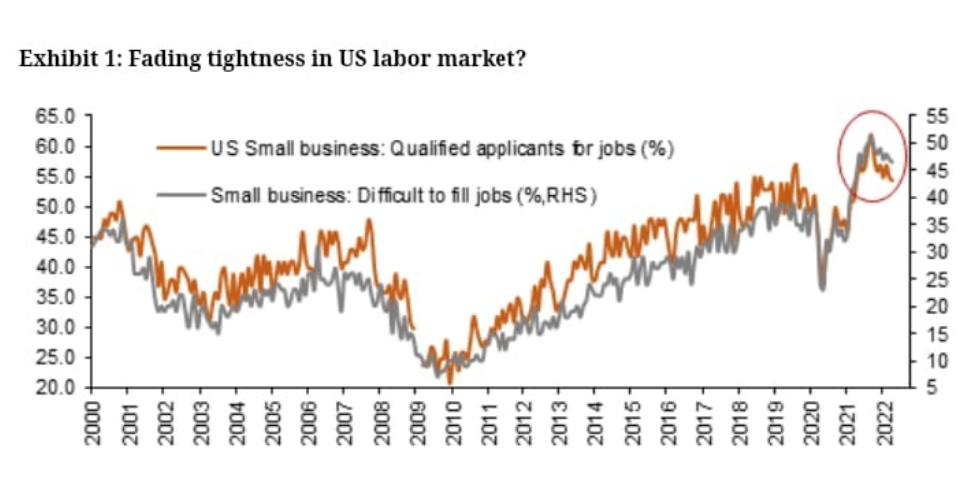 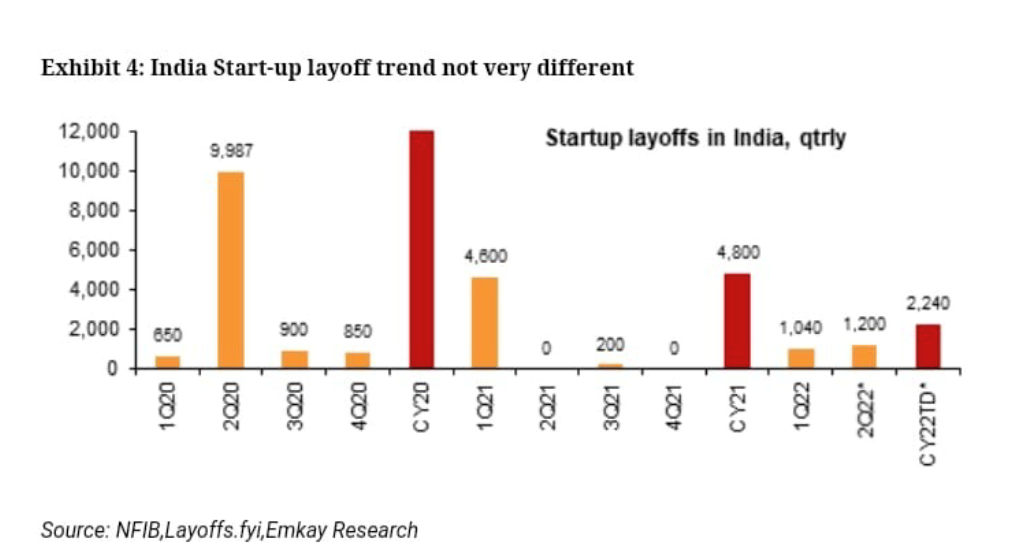 L&T has faith in themselves

RBL Bank Halfway There To Redemption?