In today’s issue of the Morning Toast, we discuss:

Anand Rathi Wealth Limited (ARWL) accesses the market: What’s up and What do you need to know? 🧐 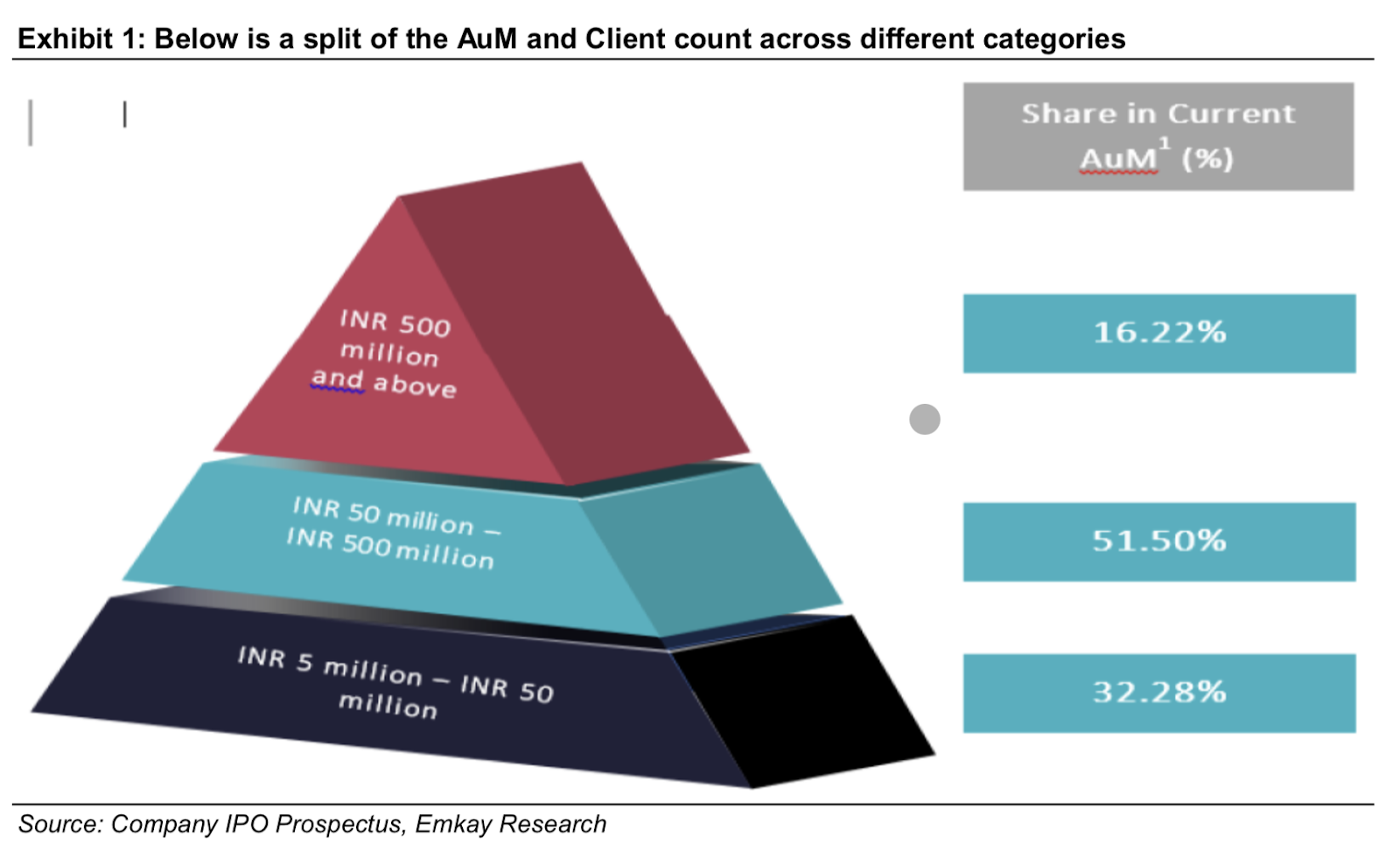 Sony and Zee are culminating their rocky relationship; what’s up and what do you need to know? 📉

So what changes are we looking at? Company, Personnel et al. 😏

Swiggy understands the power of time

Gartley is a special chart pattern within the harmonic pattern universe. The Gartley pattern has two key rules: