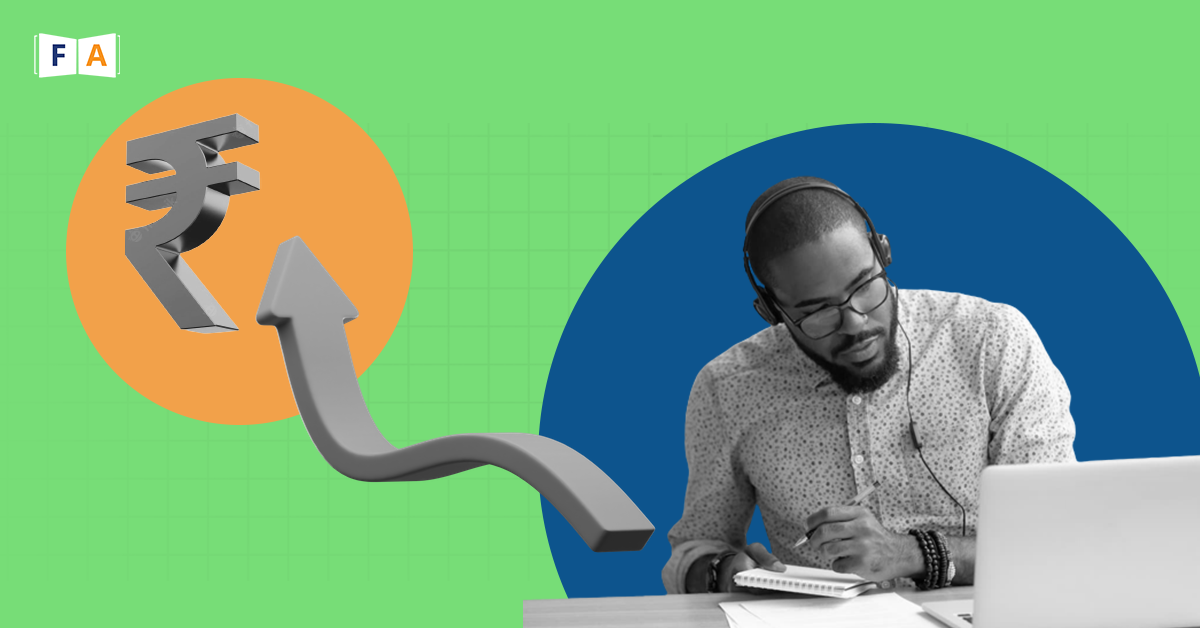 The Relative Strength Index (RSI) is a momentum oscillator created by J. Welles Wilder that evaluates the speed and velocity of price movement of trading instruments (stocks, commodities futures, bonds, currencies, and so on) over a given time period. The RSI indicator’s purpose is to track price momentum changes. It’s a leading signal that Technical Analysts all around the world use. The Relative Strength Index (RSI) can be used to detect a broad trend. When it rises beyond 70, it is called overbought, and when it falls below 30, it is deemed oversold. In addition, RSI can be used to detect failure swings, divergences, and centre line crossover.

The formula for calculating the relative strength index is as follows:

RS = Average Gain/Average Loss during a given time period.

The Relative Strength Index is set to 14 by default, but you can alter it to reduce or increase sensitivity depending on your needs.

For example, 12-day RSI is more likely than a 24-day RSI to reach overbought or oversold values.

Aside from monitoring overbought and oversold conditions, the relative strength index has certain unique characteristics. The following are some of the Roles of the Relative Strength Index (RSI):

1. Use of a Trendline

No guide on the Relative Strength Index (RSI)  is complete without mentioning the use of the trendline. The fact that the relative strength index and the closing chart practically go hand in hand is an interesting fact. It can be difficult to tell which one is the RSI and which is the closing chart at times. Trend lines are drawn in the closing chart, whether it is up or down. In RSI, we may also use closing trend lines in the same way.

The stock corrected nearly 25% from its high shortly after the second sell signal was received.

An interesting role of the Relative Strength Index (RSI) is in pattern breakout. We all know that pattern development is a fascinating occurrence in chart construction. Any pattern, whether reversal or continuation, will perform a breakout at some point in the future.

It’s interesting to know since RSI examines a stock’s underlying relative strength over a set period of time. Such a breakout in the RSI will occur at least 2-3 days ahead of time, and the price will follow suit.

In the OBV indicator, the concept of advance breakout and breakdown works beautifully. In the case of RSI, the same logic applies.

When the indicator (in this case, the RSI) has surpassed the prior top while the price has not yet breached the previous top, it is referred to as an advance breakout. As a result, it’s essentially an advanced or early signal, implying that the price will follow the indicator in future sessions.

The Role of 50 is another important role of the Relative Strength Index (RSI). The mid 50 line in the relative strength index is a critical line for indicating price direction. During the bullish phase of the market, the price tends to stay above the mid 50 lines, while during the negative phase, the price encounters severe opposition from the RSI 50 line. However, because the daily chart may contain a lot of whipsaws, it’s advisable to look at a larger timeframe chart, such as a weekly chart.

When the RSI falls below 30 (oversold), bounces above 30, pulls back, holds above 30, and then breaks its previous high, it is considered a bullish failure swing. It’s essentially a move to oversold levels followed by a higher low above them.

The signal quality, like other indicators, is determined by the features of the underlying security.

To generate better and more validated trade signals, the relative strength index should be utilised in conjunction with other indicators and technical characteristics.

Online stock trading has turned some people into millionaires while ruining many others at the same time. The internet has a plethora of information and guides on the Relative Strength Index (RSI). But it is an art that requires patience and experience. Once you are ready to begin your journey, FinLearn Academy has the best courses on trading stocks that are sure to leave you with all the necessary tools to become a successful trader.

How to retire early?