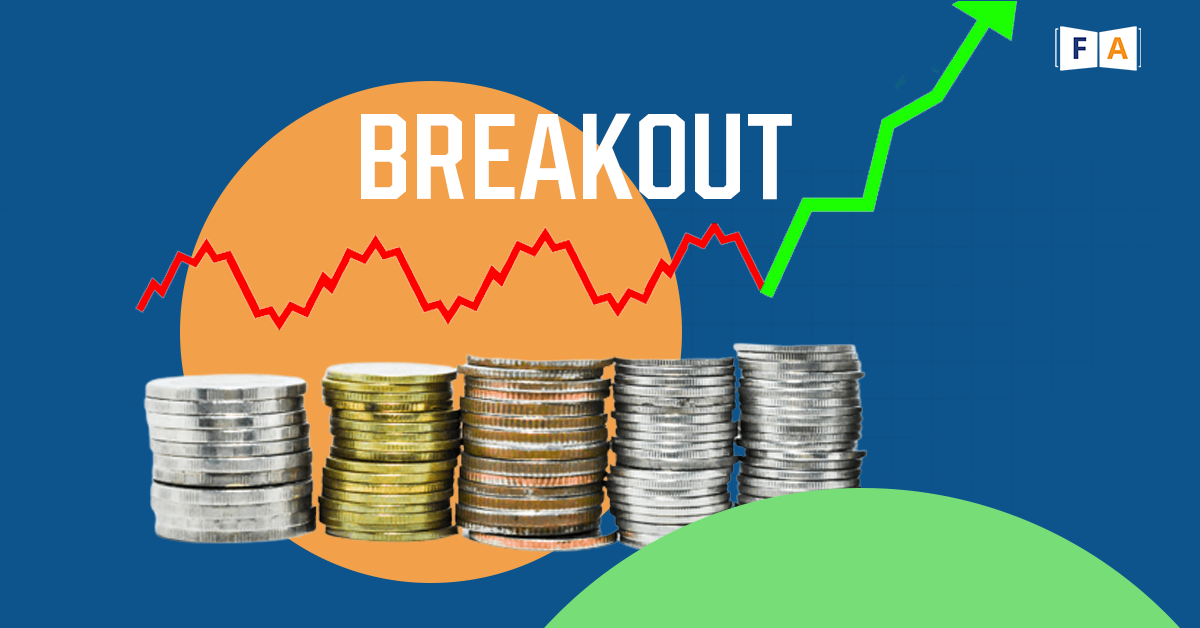 A resistance band gets formed when sellers are in control. At a particular price point, sellers outnumber buyers and prevent prices from going higher. It provides a ceiling to rising prices.

A resistance band is marked by taking the high from where prices declined.

A resistance band can be marked on the bases of the candle which makes the high. It can be an expanded range candle or a narrow range candle.

How do I mark a resistance band?

Let’s see what to expect after a breakout…

Top Candlestick patterns every trader should know about

Resistance in a Falling Channel