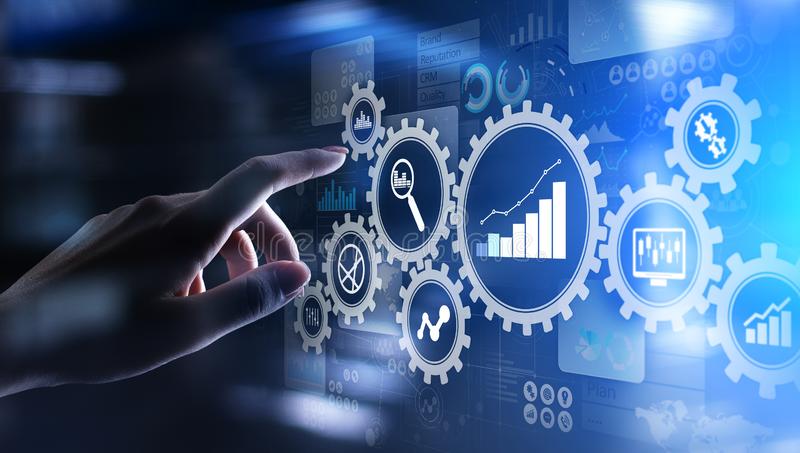 Recently, the U.S dollar traded comparatively higher against all of the major currencies following the news of the spike in yields of ten-year Treasury bonds What caused the USD to close in on a one-year high on the Currency Trading Market?

Which showed depreciation in the Nifty.

Now the main question is-  why the appreciation of USD INR impacted Nifty negatively? Or maybe let’s start with why the dollar was actually soaring up? Fasten your seat belts because we are gonna take you through the long route.

The news of the spike in yields of the U.S Treasury bond and positive sentiments on the economy encouraged investors to park their money in the greenback and also gave a sense of the dollar’s safety due to the slide in the Currency Trading Market, which resulted in the surge of USD prices.

Now coming to the big question- why the appreciation of USD INR results in the depreciation of the Nifty. Any change in the dollar impacts rupees significantly as it directly impacts the foreign fund flow in the Indian equities. And you would have often seen Nifty reacting to this Rupee-USD relationship, right?

What’s the linkage over there?

As we mentioned earlier, rupee value is a key determinant of the foreign fund flows in the Indian equities, and these FPI flows have a high propensity to move in reversal when the rupee is showing weakening signs. And that often has a negative impact on the stock market indices. A weak rupee either adds to the design costs of these borrowers or puts them at financial risk if the exposures are un-hedged.

Analysts believe in this theory that is- “In the long term, Nifty and Rupees often proved to be in an inversely proportional relationship, while in the short term both may act accordingly” and what’s what we’ve just witnessed about a week ago.

Here’s a live session of our instructor talking about the impact on Nifty of the dollar appreciation and rupee depreciation due to the recent event in the US, also a few similar cases over time. //youtu.be/7lpm2Zt_C74

Stock On the Brink: APLLTD