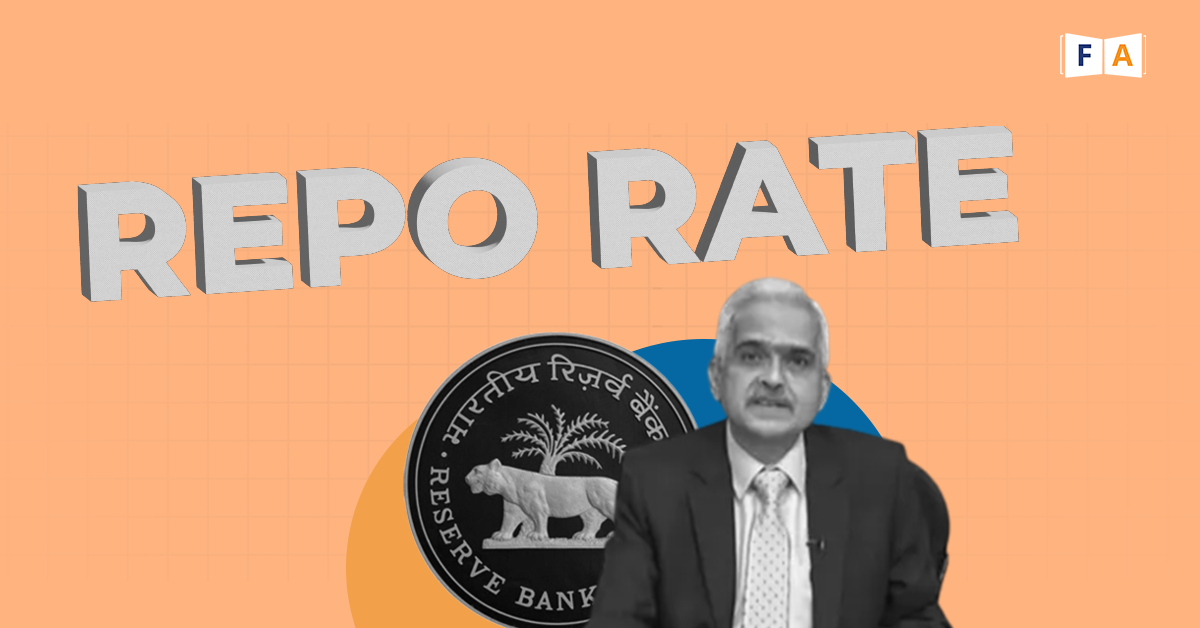 Despite the fact that monetary policy is one of the least understood aspects of finance, it’s something we’ve been hearing a lot about in the aftermath of the 2008 financial crisis. Monetary policy, in broad terms, is what maintains the economy stable and wealthy.

So, how do key monetary policy elements like interest rates, lending, and reserve requirements influence you, the consumer? It’s crucial to be informed in more ways than you would imagine.

The policies used by central banks, such as the Federal Reserve, to determine how much money is accessible are known as monetary policy. One of the most important tools in monetary policy is interest rates. Monetary policy has one of two objectives:

Expansionary monetary policies are those that enhance the overall supply of money. This method is used by central banks to battle unemployment by lowering interest rates in order to boost corporate growth.

Contractionary monetary policy is when the Federal Reserve reduces the amount of money available or slows the growth of available money. These policies are employed to keep inflation under control.

To govern the value of money and build a stable and flourishing economy, central banks employ a variety of monetary policy measures. Some tools used by the RBI monetary policy for impact include:

Interest Rates: The interest rate at which banks lend money to each other for short-term loans is determined by central banks.

Reserve Requirements: The Federal Reserve and other central banks establish how much money a bank must keep in the reserve account of the central bank.

Monetary Base: Central banks’ main job is to figure out how much money is accessible at any particular time. The monetary basis refers to the entire amount of banknotes, coins, and commercial bank reserves held by the central bank.

The Economy and Interest Rates

When interest rates fall, the cost of borrowing money falls as well. Even a 1% or 2% change in interest rates can have a huge influence on the economy. When lending rates fall, firms want to expand by spending more. Employees at these enterprises will be able to spend more money on long-lasting goods as a result.

Banks are more likely to lend money when interest rates are low and the economy is strong. Because of this increase, common stocks and bonds become more appealing investment options, providing companies with more capital to expand.

Interest rates that are lower have some disadvantages. Low-interest rates devalue the dollar in comparison to other currencies. This is beneficial to businesses that rely on exports since American exports are cheaper when sold abroad. Imported items, on the other hand, will cost more to consumers.

What impact does the repo rate have on me?
The repo rate is the interest rate at which the Reserve Bank of India loans money to Indian commercial banks. The Monetary Policy Committee of the Reserve Bank sets the rate, which is changed to keep inflation below the target level.

What does it imply for you when the repo rate falls?

Because the RBI Repo Rate is connected to other lending and interest rates, a fall in the repo rate may result in lower interest on your housing and auto payments, as well as savings and investment products. This means that your debt repayments will be reduced on a monthly basis. Your interest-bearing savings products, on the other hand, may earn less interest.

What does it mean for you if the RBI repo rate rises?

The impact of the repo rate also exists in case of an increase. Interest rates on your debt will rise, but the good news is that they will also rise on savings and investment products. This is the ideal time to start putting money down for that one goal you’ve been putting off. We provide a variety of savings and investment solutions with attractive interest rates to help you achieve your medium- to long-term objectives.

The Repo Rate Riddle is one that is at the core of understanding macroeconomic situations and making the most out of them. FinLearn Academy’s courses will help you not only understand the impact of RBI monetary policy but also capitalise on them.

What is derivative trading?