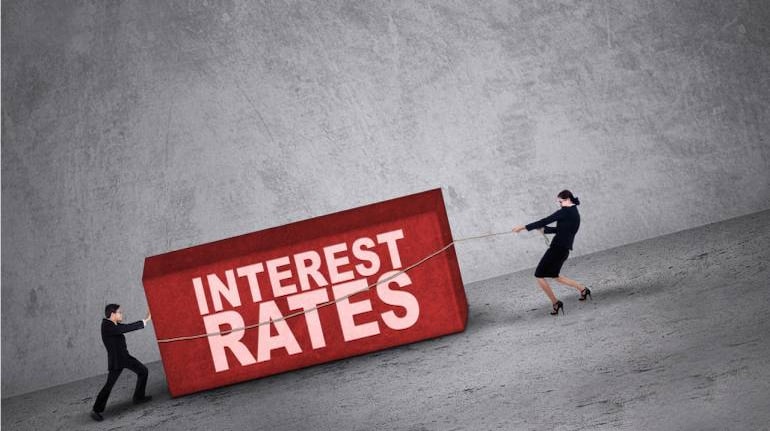 The US bond yields have moved up quite sharply, the 10-year treasury has touched 1.60 percent and this movement is occasioned by the expectations of a higher price level in the United States. As economic recovery is happening at a swift pace, faster than expected, some amount of inflation would likely crop up. This has been confirmed by the Federal Reserve but chairman Jerome Powell also hinted that the rise in inflation would be transient. But, the market believes that the moment the price level rises, the Fed will start modifying the policy stance, though gradually. This is causing the current surge in yields.

Most Nifty companies beat analyst estimates and after a fairly long gap corporates may witness a round of earnings upgrades, thereby partly allaying concerns about rich valuations. High commodity and oil prices may have a negative impact on some sectors. This may be aggravated if there is a rise in yields and consequently if the borrowing costs go up. These are factors to be considered while taking a look at the market.