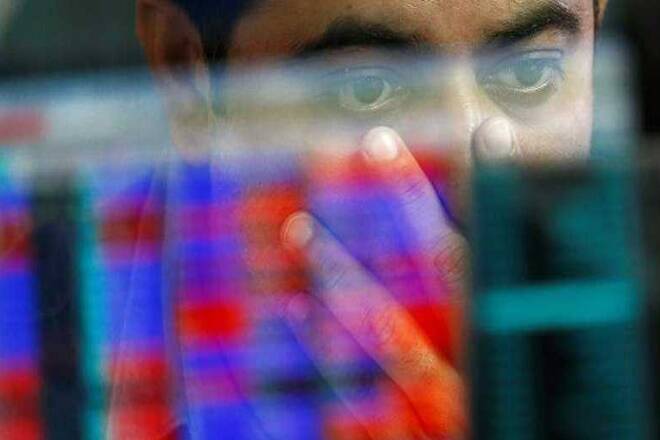 Trading is a business, and no business is successful sans a business plan. A business trade plan is a comprehensive document that aims to define and plan a strategy around your capital allocation, risk management and most importantly your short- & long-term goals. An imperative component of your trade plan is Stop Loss, which is designed to limit a trader/investor’s loss on a security position that makes an unfavourable move. Irrespective of the category of trader, a stop loss plays an important role in preventing capital erosion, while protecting downside risk during adverse price movements. Similarly, a stop-loss order is a buy/sell order that you define and gets triggered when the script reaches that point, irrespective of whether you are bullish or bearish in your overall assessment.

While the importance of a stop loss is a no-brainer, placing multiple stops for the sake of it can turn out to be counter-productive and more often than not lead to capital destruction. Successful execution requires a thorough and a structured approach towards key decisions including the maximum loss a trader is willing to take, an optimum risk-reward ratio, market volatility and key supports/resistances of the trading instrument.

Likewise, negative bias because of past transactions gone awry often has a subconscious impact on our decision making. Some examples include exiting profitable positions too soon and /or holding losing trades longer than warranted. Developing a successful methodology and a subsequent stop-loss strategy can inadvertently assist in the following-

As a trader, you only have finite capital, with your primary objective to protect first and foremost and then build on it. This is possible in a measurable way, by effectively using stop losses. By measuring your potential loss based on your stop-loss on all open trades, you get a definitive idea of the amount of capital at risk, which can immediately act as a trigger in case you need to cut your trades and accordingly limit your downside. Traders often have multiple active positions, making management and tracking of open trades extremely important and difficult. Setting stop losses, gives them a benchmark, thus making it easier to follow all their transactions effectively. Most importantly, it does not cost you anything to set stop loss levels, hence making it even more attractive.

The power of a clear mind when planning your trades is of utmost importance. We are all dogged by some negative information or scenario in our lives, subconsciously increasing the pressure and dependence we place on our trading careers. Stop-Loss instils discipline in your trades and specifically fights such urges. It is imperative to clearly define your Risk: Reward ratio before entering trades, with stop loss & profit levels an imperative part. Importantly, stop loss removes any emotional connection to any particular scripts and makes your decision making extremely straightforward, thereby helping you stay on track without clouding your judgement with emotion.

Markets are by default extremely volatile and thus extremely difficult to predict, with negative news often affecting the direction more than warranted. A stop-loss order protects your downside risk and more importantly, your capital from eroding significantly.

A key aspect to be especially wary about when placing your stop-loss levels is the potential impact arising from innately volatile scripts. This may result in your stop loss being hit repeatedly. The key is to pick stop loss percentages that allow the stocks to fluctuate day to day while preventing as much downside risk as possible. For example, setting a 5% stop loss on a script that has a history of fluctuating as much as 10% daily on average, may not be ideal. Placing your levels is entirely dependent on your trading style and risk management strategy.

A stop-loss level/order is a simple tool, yet often, we overlook it when preparing our trades and executing our plans. The efficacy is best captured by the utilisation of the tool regardless of your outlook on the market in general. It’s valid when you’re bullish.

How To Create A Secondary Source Of Income In Times Of A Pandemic?