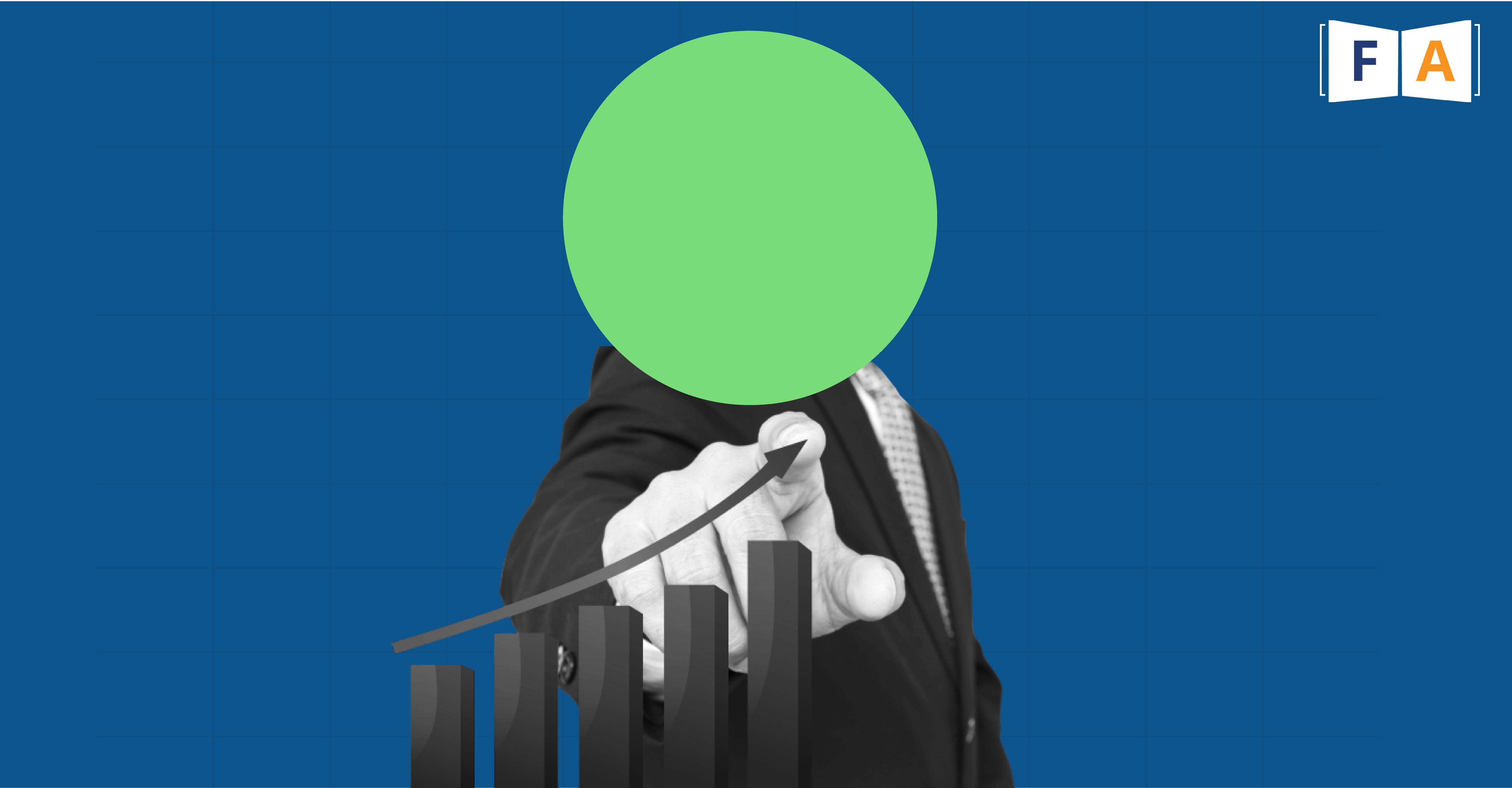 Assets under management (AUM), also known as funds under management, is a measure of the total market value of all financial assets that are controlled, often on behalf of a customer, by an individual or financial entity, such as a mutual fund, venture capital firm, or depository institution.

In the event of a financial institution that manages mutual funds or owns its own venture capital, these funds may be handled for clients/users or for themselves. AUM calculation definitions and formulas might vary from one business to another.

AUM is a widely used indicator in the financial sector and in the decentralised digital asset (also known as cryptocurrency) area to gauge the size and success of an investment management firm.

AUM may be determined in a variety of methods at the firm’s discretion. Either the firm’s overall capital handlings or the sum of each individual client’s funds are used in the calculation. Additionally, it happens that total cash, mutual funds, and fixed deposits are overlooked.

Instead, just the capital that the executive can trade on the client’s behalf is computed. AUM fluctuates day to day to reflect the fluctuating returns from stocks and mutual funds as well as fluctuations in the pricing of fixed investments.

Changes in the cost of a piece of land where the company has invested money, for instance. It is crucial to keep track of it so that you can better manage your money and exit when returns are poor.

What function does AUM serve?

The quantity (or lack of) growth is sometimes expressed by comparing the AUM of an entity to past data. It is frequently compared against the AUM of rivals, with an increase in AUM indicative of successful performance (growth). Investment techniques could, however, have capacity limitations. This implies that if the strategy manages too much capital, it will have a negative impact on investment performance. Specifically, if its AUM exceeds the strategy’s capacity, its performance will suffer. As a result, these funds can be oversubscribed and closed to new participants. AUM might not be a reliable indicator of the performance of these funds.

The fee schedule could be determined through agreements made in writing between each client and the firm or fund. Decentralized protocols also employ a variety of strategies to encourage the creation of AUM, often by paying rewards to participants in the protocol’s liquidity provision function.

The assets under management fluctuate. When investments perform well, or when the company gains additional clients and assets, they might go up. Rising AUM typically results in more fees that the company makes. Negative investment performance, redemptions or withdrawals, including fund closures, customer churn, and other generally unfavourable events, on the other hand, lower AUM. Fewer AUM typically translates into lower revenue earned.

A fund’s net asset value (NAV), which is frequently displayed on a per-share basis, is the sum of its assets less all of its liabilities. The NAV reveals the price at which fund shares can be purchased and sold.

What is Assets Under Advisement (AUA) then?

The term “assets under advisement” (AUA) refers to all financial assets that are being advised by a financial institution, often an investment advisor or middleman. It measures the market value of all of these assets. In most cases, the consulting business does not have the authority to administer the assets; instead, it offers guidance on how those assets might be managed. Consider, for instance, a US$100 billion pension fund that hires an investment advisor to counsel the fund on portfolio development, asset allocation, fund manager selection, etc. The $100 billion would be added to the consultant’s company’s AUA. The consultant would not include the assets in their firm’s AUM since they lack the authority to manage the assets.