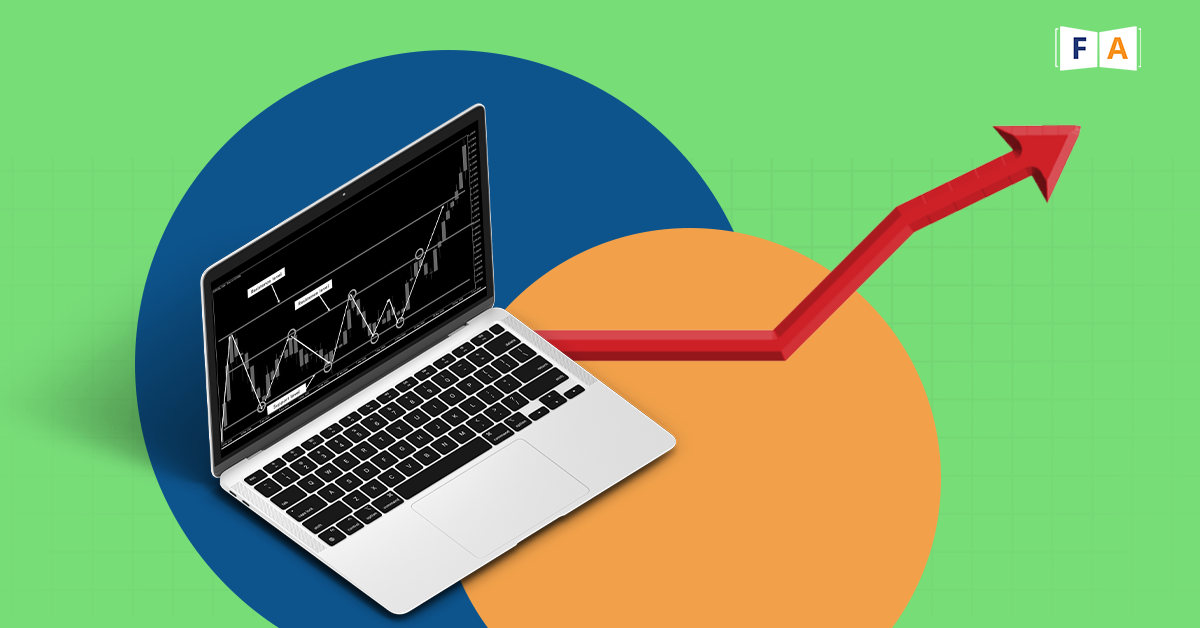 What moves will I see in a Falling Channel?

Falling channel: Prices after an uptrend and enter a corrective decline. In the period when prices are declining, prices drift down forming lower highs and lower lows. More time is spent in the coiling price action on the downside and less percentage decline is there compared to time.

When a trader sees a drift down in prices over an extended time frame he marks a channel. Since a channel is marked in the context of the decline it is called a falling channel.

How do I mark a Falling Channel?