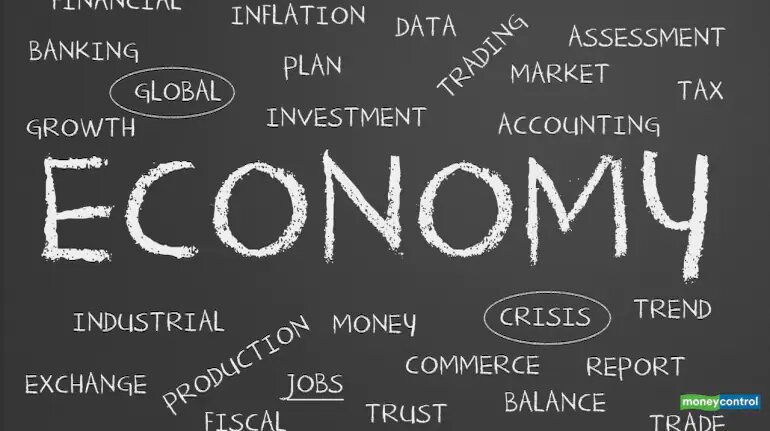 The GDP growth number for the third quarter at 0.40 percent corresponds to more or less what most of the market participants and analysts had expected. That should bring some relief.

The reason for this is two-fold. First, the growth is in the positive territory—the economy is growing, though at a borderline rate. Two, the days of negative growth, an economy hammered down by the pandemic, are more or less behind us. The movement in the components of the GDP number also tells us some of the areas that are lagging and needs concentrated effort, so that a much higher growth can be realised in the coming quarters.

The economic rebound is the result of continuing improvement in agriculture and industry, which have recorded a growth of 3.90 percent and 2.70 percent, respectively. While mining witnessed a decline of -5.90 percent, the uptick in construction was to the tune of 6.20 percent.

Manufacturing, too, is in the positive territory at 1.60 percent. The improvements in manufacturing and industry are already quite visible in the corporate performance reported in the last two sets of quarterly earnings. While Q2 performance was mainly due to enhanced operational efficiencies, Q3 scaffolded it with gains in the bottomline.

But the very important consumption demand, which is measured by Private Consumption Expenditure, continues to contract, with a decline of 2.40 percent in Q3. The consolation is that the rate of contraction has slowed down from 11.30 percent in Q2. The investment demand, or the Gross Fixed Capital Formation, reflects a capital formation, which is turning positive after a declining spell of over one year with a 2.60 percent growth. This is a crucial indicator of investment demand, and what is important is sustaining this momentum.

Scope for upgrade in financials; CRAMs can be multi-year growth story: Kashyap Javeri of Emkay