What are the existing investors doing?

Ant Group, Alibaba, SoftBank, and Elevation Capital (formerly Saif Partners) are some of the key investors who will be selling a part of their holdings. While the Ant Group and Alibaba own a combined 38%, SoftBank holds 18.73% and Elevation Capital holds a 17.65% stake. Founder Vijay Shekhar Sharma (owns currently about 15%), will also offload some of his shares.

Ratan Tata, who owns around 75,000 Paytm shares (through RNT Associates) will partially offload them. Warren Buffett’s Berkshire Hathaway Holdings, which owns 17 million Paytm shares, will offload a tiny portion—expected to be around 1,200 shares—in the IPO.

What are the financials?

Paytm’s major revenue (around three-fourths)  has come from its payment services. They claimed to have a 40% share in payments transaction volume, based on consumer-to-merchant payments, and that of wallet payments transactions is estimated at 65-70% (in India as of FY2021).

Their expenses are mostly around the payment processing charges payable to bank and card networks. These costs have declined year on year as the company has been able to negotiate better deals. Their DRHP quotes “Our payment processing charges as a percentage of our GMV (gross merchandise value) reduced from 1.0% in FY2019 to 0.5% in FY2021, primarily driven by improvements in transaction rates from banks due to our scale, improved transaction routing due to technology and product interventions, and an increase in the share of low-cost payment instruments in our overall instrument mix.”

Other major expenses include marketing and promotional expenses but they are also considerably lower (around 62% than the year before) due to increased consumer engagement and lower acquisition costs.

Paytm is looking to continue making losses (like it has in the past three years) even for the foreseeable future. FY20 and FY21 saw losses of Rs 2,943 crore Rs 1,704 crore, respectively. EBITDA and EBITDA margins both continue to remain negative.

The company said, “Because the market for our platforms, products and services is evolving, it is difficult for us to predict our future results of operations or the limits of our market opportunity” in justification for this. In fact, it is expected a significant increase in costs due to increasing their manpower, and expansion of operations globally.

PayTM vs some big shots?

Paytm has had a few runs with the Securities and Exchange Board of India (SEBI) when the latter raised concerns over the company’s method of uploading of clients’ KYC data and providing investment advice which they believe violates certain laws. Paytm has since submitted its response to the warnings issued. The firm also suspended its advisory business on March 31, 2021, after being notified by Sebi in February about the new advisory guidelines.

Paytm being a foreign-owned company (another key point to note) bought a 100% stake in its insurance subsidiary. However, the permissible limit at the time was not more than 40% (this has since been changed to allow complete ownership) and this was flagged by the RBI under the Foreign Exchange Management Act (FEMA). Paytm has sought post facto approval which is still subject to scrutiny.

More about the IPO 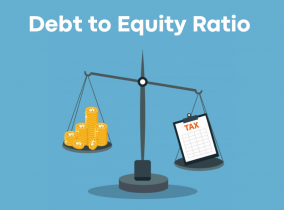 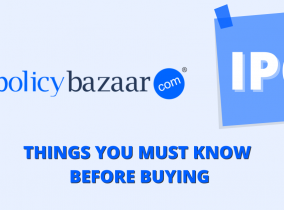 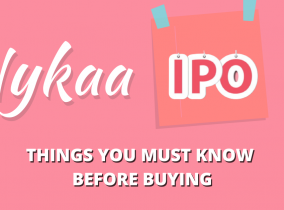 Analyzing the Nykaa IPO: Everything you should know